I am Captain Corbin the magical pirate. My Robot Pirate is a huge attraction at fairs and festivals. I am also a magician. Performing incredible pirate adventure magic shows at events all over North America. As a result, my Pirate themed magic shows are full of family friendly fun, and audience participation. All year long I perform at fairs, Festivals and special events.

Roger is an animatronic talking robot Pirate skull. He has two “homes”. He lives in a pirate treasure chest or a large oak barrel. During Roger’s shows he pops in and out of the Barrel to talk with the children. When Captain Corbin is on stage during a magic show, Roger often pops out of his barrel to the children’s delight. Roger the robot pirate skull interrupts the show and “annoys” the Captain Corbin by telling corny pirate jokes or just commenting on the show. Roger’s main job in the show is to bestow pirate names to the children who come onstage to assist. He gives them funny pirate names and tells them how to be a pirate.

Between shows Roger is often onstage still talking to the children who walk past. Quite an attraction, he gets attention and a lot of pictures. At Fairs and Festivals across the country he is often the attraction guests remember for a long time. A robot Pirate with a great sense of humor.

Building a Pirate from scratch

Roger the animatronic Robot Pirate was built over a period of 6 months. I designed him from the ground up and combined many different elements until he worked perfectly. A talking skull with moving eyes, jaws who speaks. It’s all remote operated, but to the children it’s real magic. Roger the Robot pirate skull is great fun and often surprises people when he pops out of his pirate barrel to Yarr at the children. Roger the Robot Pirate can travel all over and entertain at your event. You can see Roger on a regular basis this summer performing on the stony lake pirate cruises as well as occasionally at Storybook Gardens in London Ontario 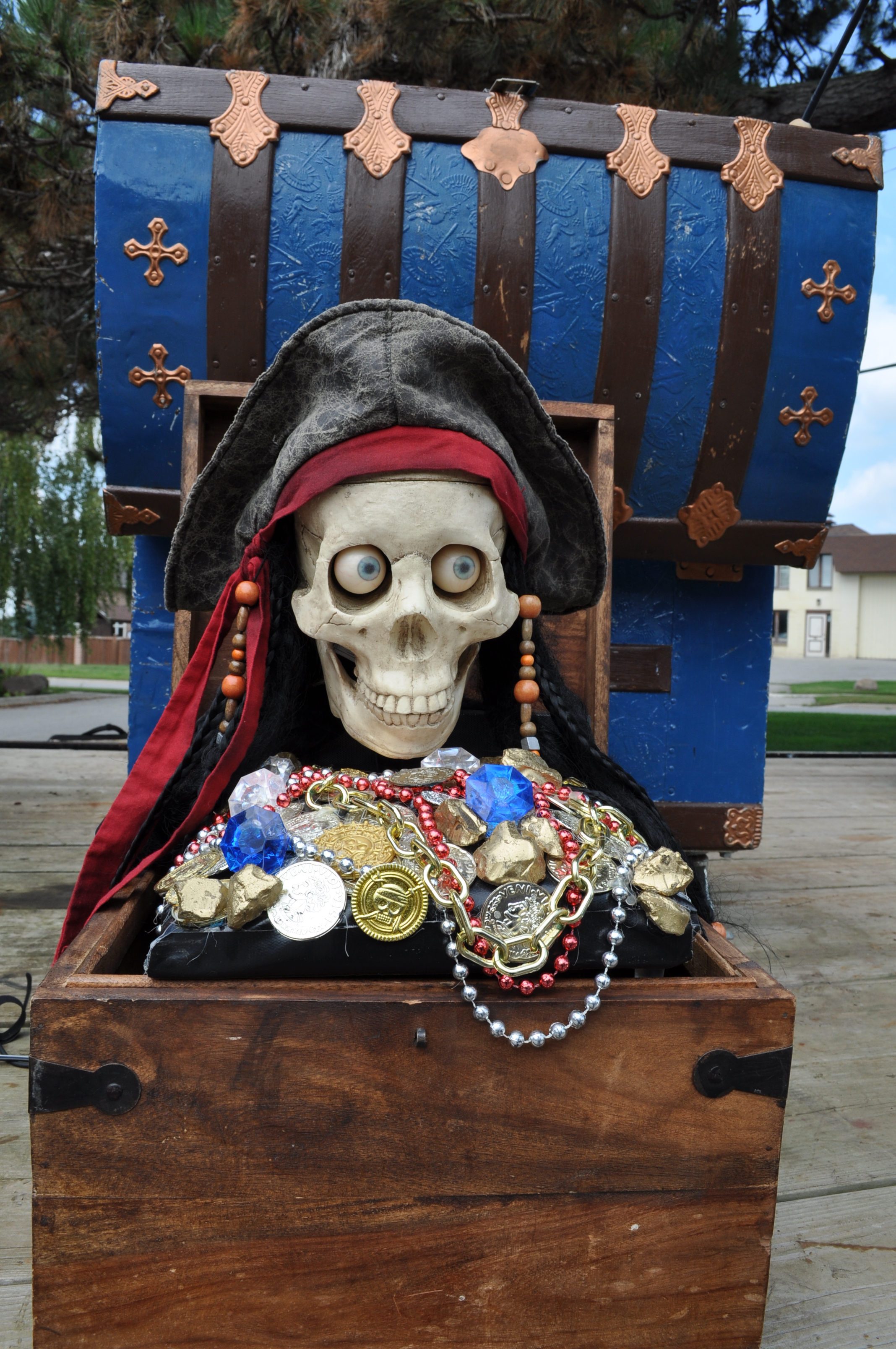 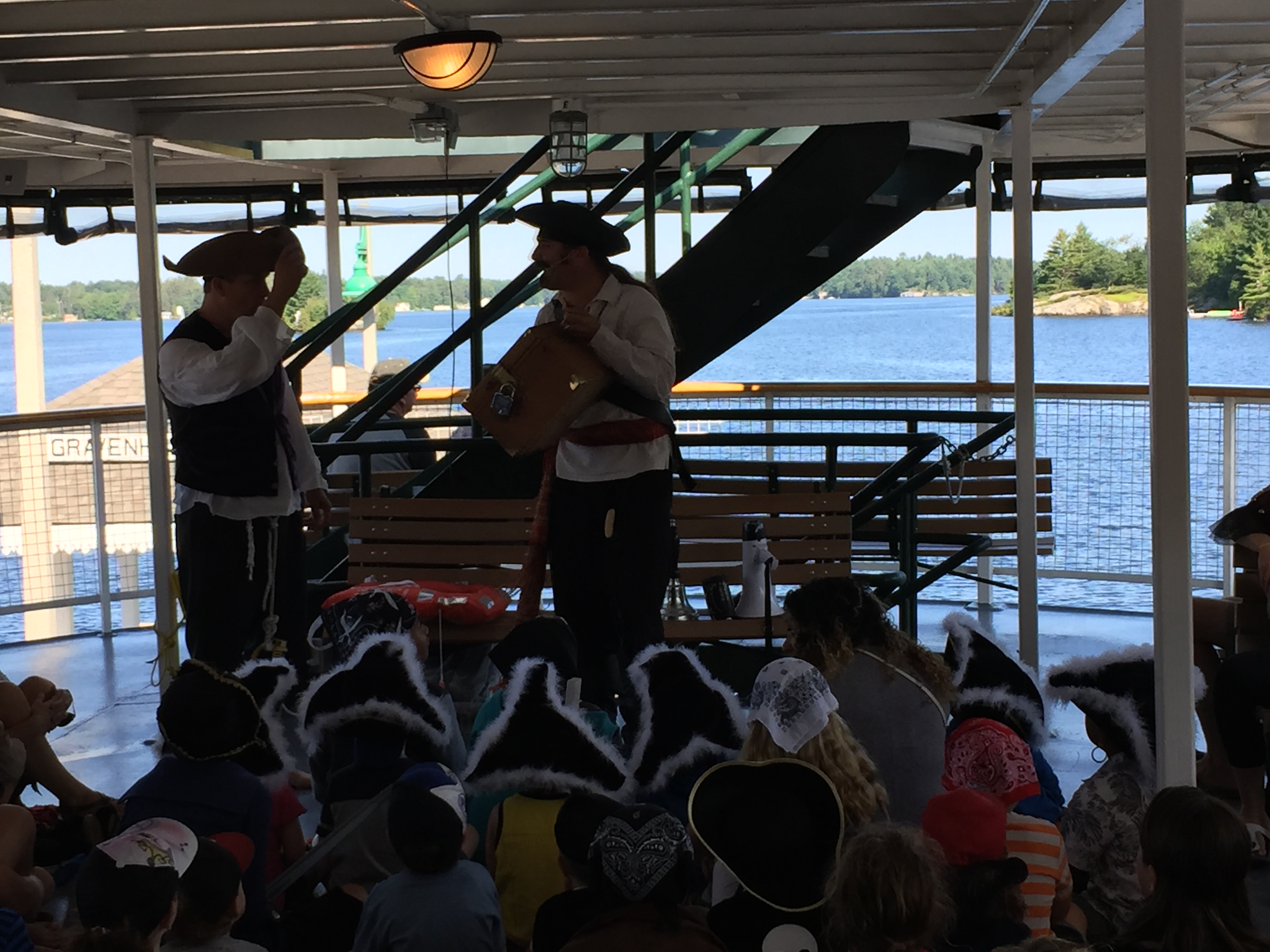