A few years ago Captain Corbin the magic pirate performed a magic show in Niagara Falls ontario on New Years eve. Captain Corbin the pirate magician performs all over North America and he’s often in Niagara Falls year round performing at all kinds of locations. Many times throughout the year he performs his family friendly magic shows at the Great Wolf Lodge in Niagara Falls. A few years ago he performed magic at another water park magician in Niagara. The incredible Americana water park. Corbin performed at the Americana on New Years eve in 2015. It was an incredible New Years eve party entertainment and there was a huge crowd. There was a juggler, another magician then Corbin the family friendly pirate finished the stage entertainment with his pirate themed magic show. The New year was counted down shortly after that and we all had a pirate party.

This New Years Captain Corbin will be in disguise as The Amazing Corbin and He will be back in Niagara Falls, this time performing at the Great Wolf Lodge. Children’s entertainment that is fun for the whole family. I hope I see you out there! 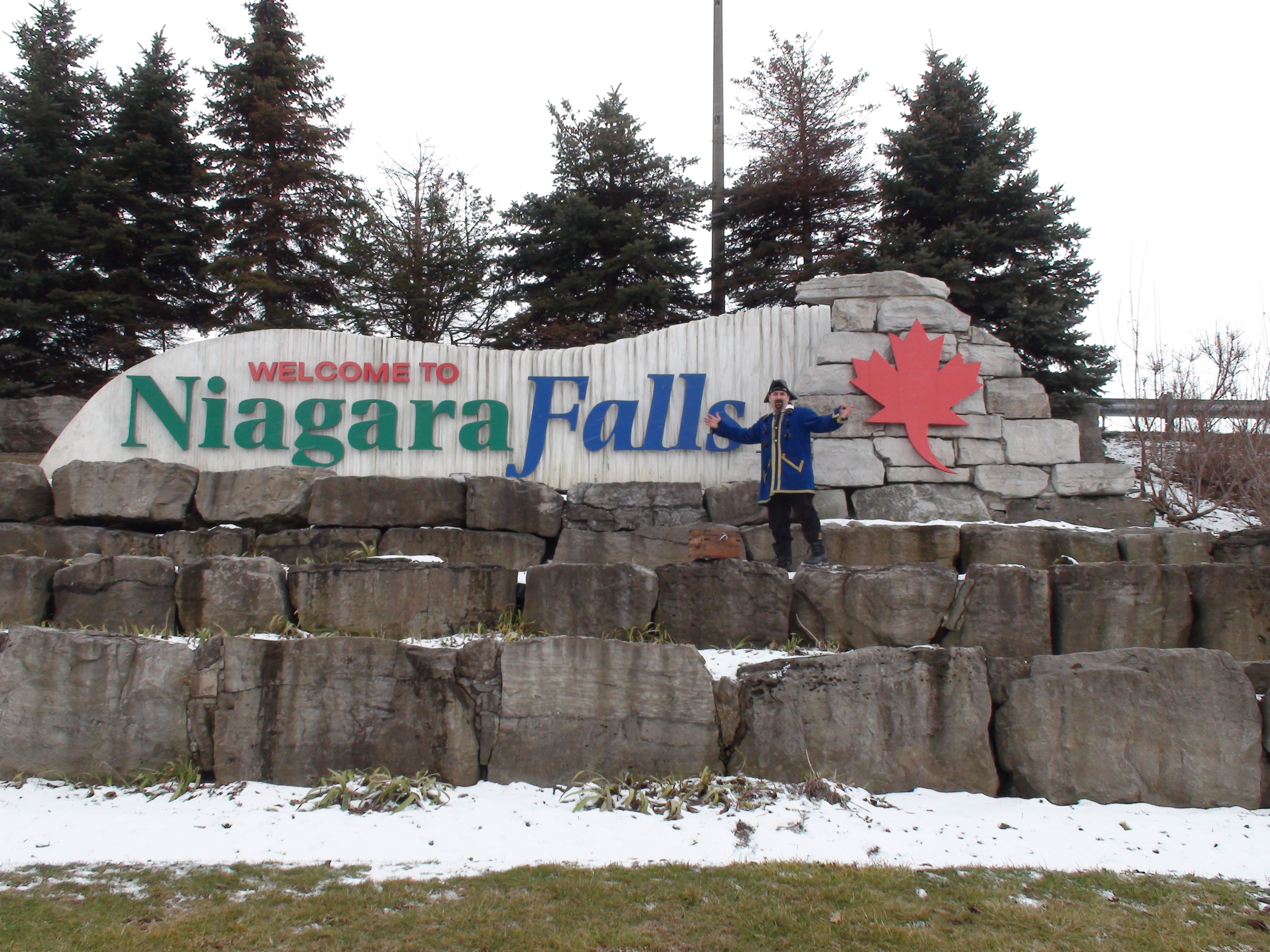